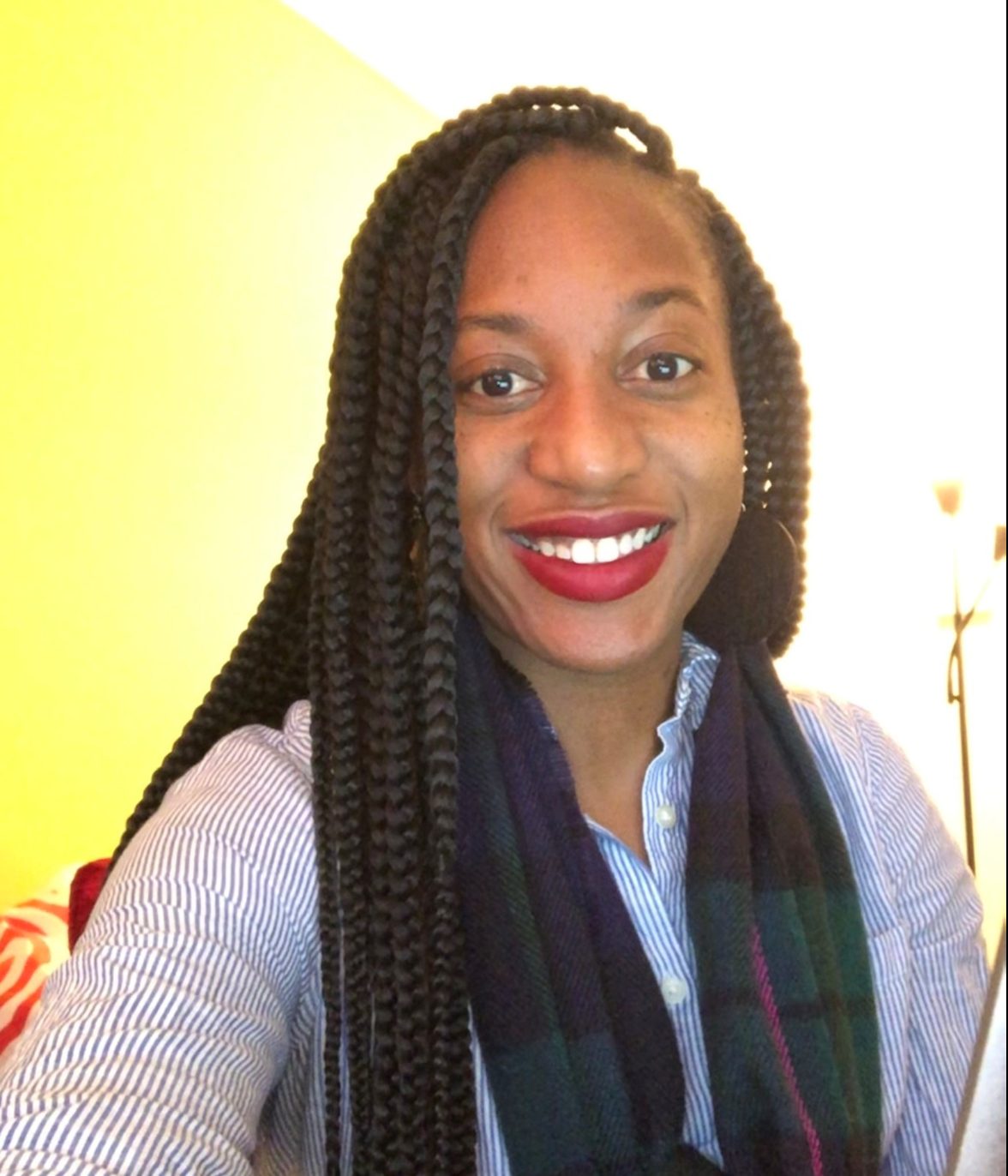 Kylie is an alumni of the track and field program, class 2008. She currently holds the 100m and 200m school records along with various conference, and section honors. She is a 4-time state champion winning the triple crown during her senior year capturing state titles in the 100m, 200m, and 4×100 relay. Kylie joined the Eagle coaching staff in 2015 as an assistant Sprint/jump coach and later became the head sprint coach.

Kylie continued her career at the University Minnesota – Twin Cities and gained all-conference awards and finished with All American honors with her 4×100 team in 2012. Her U of M 4×100 Team also set a school record with a time of (44.32). She also earned All-Big Ten Second Team in 2010. Peterson ranks in the University of Minnesota top-10 list in the 60-meter dash, 100 meters (11.58) and indoor 200 meters.

Coach Peterson holds a B.A. alongside her athletic accomplishments. Kylie brings over 10 years of youth outreach work experience within the nonprofit sector and 7 years of coaching youth. She’s excited for the opportunity to lead young women in this new role and to continue to support the Apple Valley community.

Kylie is deeply committed to her family, community, and equity. She is a passionate and technical coach whose goal is for every athlete to thrive and grow.

Coach Peterson will take over the Girls Track Program and looks forward to connecting with athletes and alumni. Welcome home, Kylie!