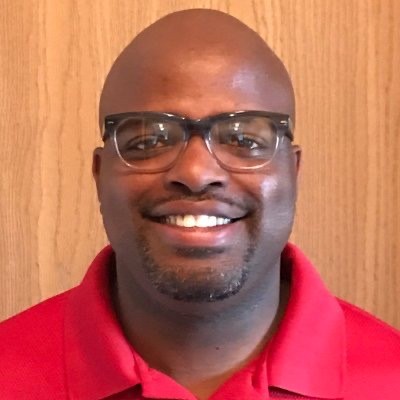 Prior to his arrival at Mayer Lutheran, he served as head coach of the girls varsity basketball team for four years at Trinity School at River Ridge. He also spent five years as an assistant coach at Bloomington Kennedy High School with current Baylor University Assistant Basketball Coach Jared Nuness.  During his time at Bloomington Kennedy, Buchanan spent time four years with the boys basketball team, three years as a coach with the football team and track, and one year coaching with the girls basketball team, which advanced to the state championship game, finishing in second place. Prior to that, he coached for four years at his alma mater, Park Center High School under the guidance of Lionel Jones and Willie Jett II.

Currently, Coach Buchanan serves as, the Athletic Director at Trinity at River Ridge in Eagan, Minnesota. Buchanan says “During my sevem years in that position, I’ve enjoyed working with great athletes, parents, and coaches.” Patrick resides in Eagan with his wife and two-year old daughter. He’s also a proud father of six older children. Unwavering support from his family and extended work family has been essential to his success as a coach.

Coach Buchanan says “My philosophy as a coach is to build a strong family atmosphere through hard work, discipline, and respect.  My goal for coaching young men is to build a strong relationship with each player, which will grow into helping them achieve their own goals on the court, in the classroom, and in life.”

Boys Freshman Baseball B at Burnsville

Boys Freshman Baseball A at Burnsville