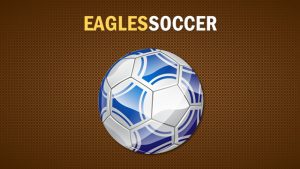 Christiansen has served as Varsity Boy’s Assistant Soccer Coach since 1997. Christiansen was a member of the staff that had two undefeated seasons in 2009 and 2010, including back-to-back Class 2A state championships.

Coach Christiansen is currently a Business Education Teacher at Apple Valley High School. Coach Christiansen’s tenure will be focused on the seeking out a coaching staff for Apple Valley Varsity Soccer Team, encouraging athletes who love the sport, building self-confidence, discipline and a strong will to succeed in his player. Those values continue to be foundational to the championship tradition at Apple Valley.